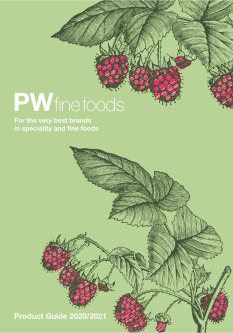 Delivery
Due to certain products being too heavy or fragile we have two delivery types. You can view what delivery type you are eligible for at check out.

To check delivery costs for your area please download the PDF 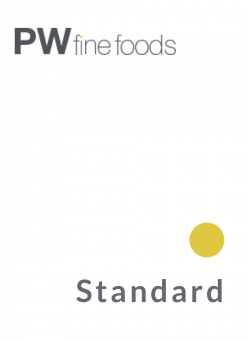 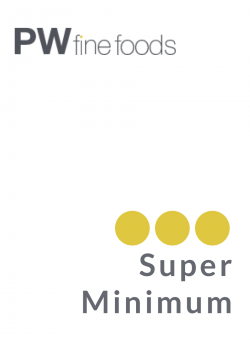 Product Search
Alternatively select a brand from below.

This deep red spice is not only a beautiful shade – it’s also packed with flavour. sweet peppers are slowly dried and ground to form the rich red powder we know as paprika, which results in a sweet yet peppery essence with slightly earthy notes. while the peppers used originate in mexico, paprika powder is most famously associated with hungarian cuisine following its introduction to the country in the 16th century. paprika is the defining element of dishes such as goulash and paprikash, but this spice goes much beyond that. try paprika seasoning in spanish classics like paella, as a simple but effective meat rub, or even sprinkled over eggs.

“Fragile Item” – We are unable to send this item on a Super Minimum Delivery. Please remove this item from your basket if you wish to continue on Super Minimum.